The anime was made in 1996 as part of a V-Jump convention. Titled 'Time and Space Adventures - Nuumamonjaa', the sixteen minute special follows the exploits of a Nu and a Poyozo doll as they try to sell their wares at the monster version of the Millennial Fair. Obviously, they get into lots of trouble.

The special can be obtained from the Hikari no Kiseki fansubbing group. Their website is at http://www.hikarinokiseki.com/, and their irc channel is #hikarinokiseki on the enterthegame network. 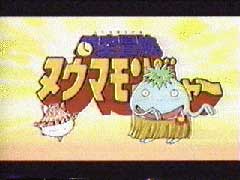 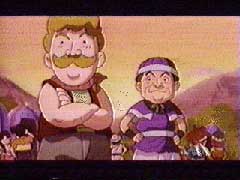 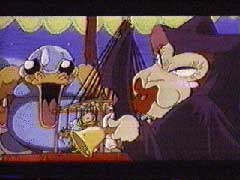 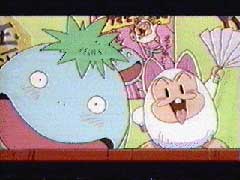 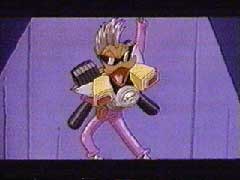